1982 was a year of flux for top 40 music.  A lot of different types of music hit the charts that year, and many acts came and left that year.  One act that appeared for the first time was Steel Breeze, a pop-rock band out of California.  Like Magazine 60, Steel Breeze incorporated synthesizers into its sound, but while Magazine 60 had an obvious Eurodisco sound, Steel Breeze was much more an album-oriented rock group. At first, Steel Breeze seemed destined for quick success.  Their first and eponymous album was selling well, and the video for their first single, “You Don’t Want Me Anymore” was getting heavy airplay on MTV. 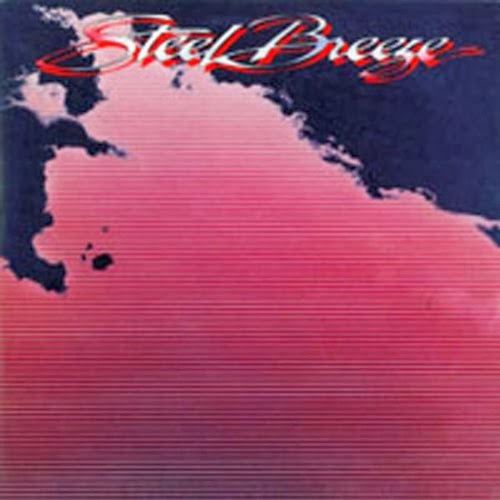 “You Don’t Want Me Anymore” started very strongly, debuting on Billboard’s Hot 100 at #67, making it the highest debuting song for the week ending August 28, 1982 (chart | magazine).  Rather surprisingly, given the amount of airplay it received, it only peaked at #16 the week of November 13 (chart | magazine) and stayed there for two weeks before falling from there.  (It did better in what Billboard then called their Rock Top Tracks chart, peaking at #9.)  All in all, the song was on the Hot 100 for a respectable 20 weeks, though that was not quite enough to make it one of Billboard’s hot 100 songs for the year.  (Interestingly enough, it did rank #100 on American Top 40’s year-end countdown.*)

After “You Don’t Want Me Anymore”

Steel Breeze followed “You Don’t Want Me Anymore” up with one more top 40 song (which peaked at #30) before disappearing from view altogether.  No further albums or singles from Steel Breeze ever charted after early 1983, and the group has largely disappeared from radio since then.  (I personally have actually heard “You Don’t Want Me Anymore” on the radio once or twice, though it was during a local station’s spotlight of 1982 (“Nine great songs from one year!”); they certainly don’t have this song in their regular rotation.)  In my opinion, this song deserved better.

Update May 2022:  Amazon has dropped the MP3 of this song, so the link below has changed to the vinyl single.